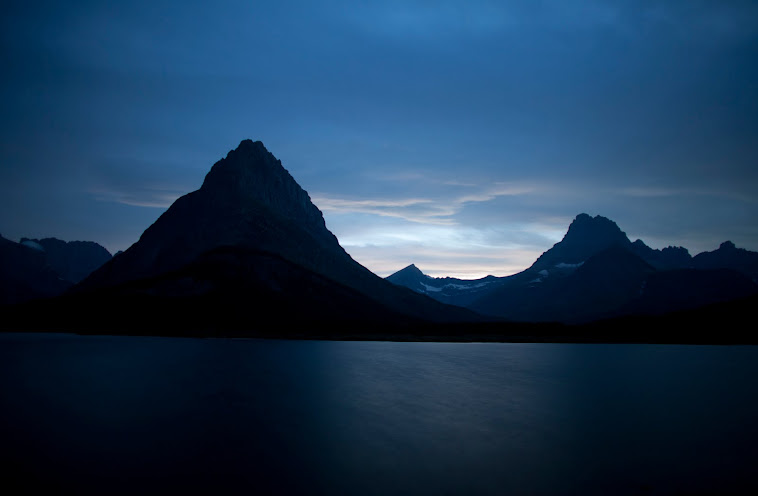 Six months later, I am FINALLY able to update my blog and begin to post some new pictures! These ones are from Oriental, NC, a little town at the mouth of the Neuse River about twoish hours east of Raleigh. I ventured to the "Sailing Capital of North Carolina" for the Croaker Fest in July.  The croaker is a little brown fish that is in season in the fall/winter, however, they have coincided the 4th of July festivities with the biggest festival dedicated to the fish (which is tasty, btw). I bunkered down in a B&B called The Captain's Quarters. An old blue and yellow Victorian, The Captain's Quarters proved to be in the best location in this tiny town where walking everywhere isn't out of the norm.

The festival was similar to other Southern style festivals: lots of amazing fried and fresh food, artisans from around the state selling their wares, and music every night with a street dance.  I partook in the festivities which kicked off a day late due to Hurricane Arthur.  The hurricane caused little to no damage in the area, and the rest of my stay was crystal clear and perfect.  Oriental is a beautiful little coastal town with extremely friendly people and a very large 4th of July/Croaker Fest Parade.  This year, the theme was "AARGGHH The Croaker!" On my last evening there, I wandered out to the pier and spotted a pod of dolphins had swum up the river.  It was my first time seeing dolphins in the wild, and it capped off the trip beautifully. 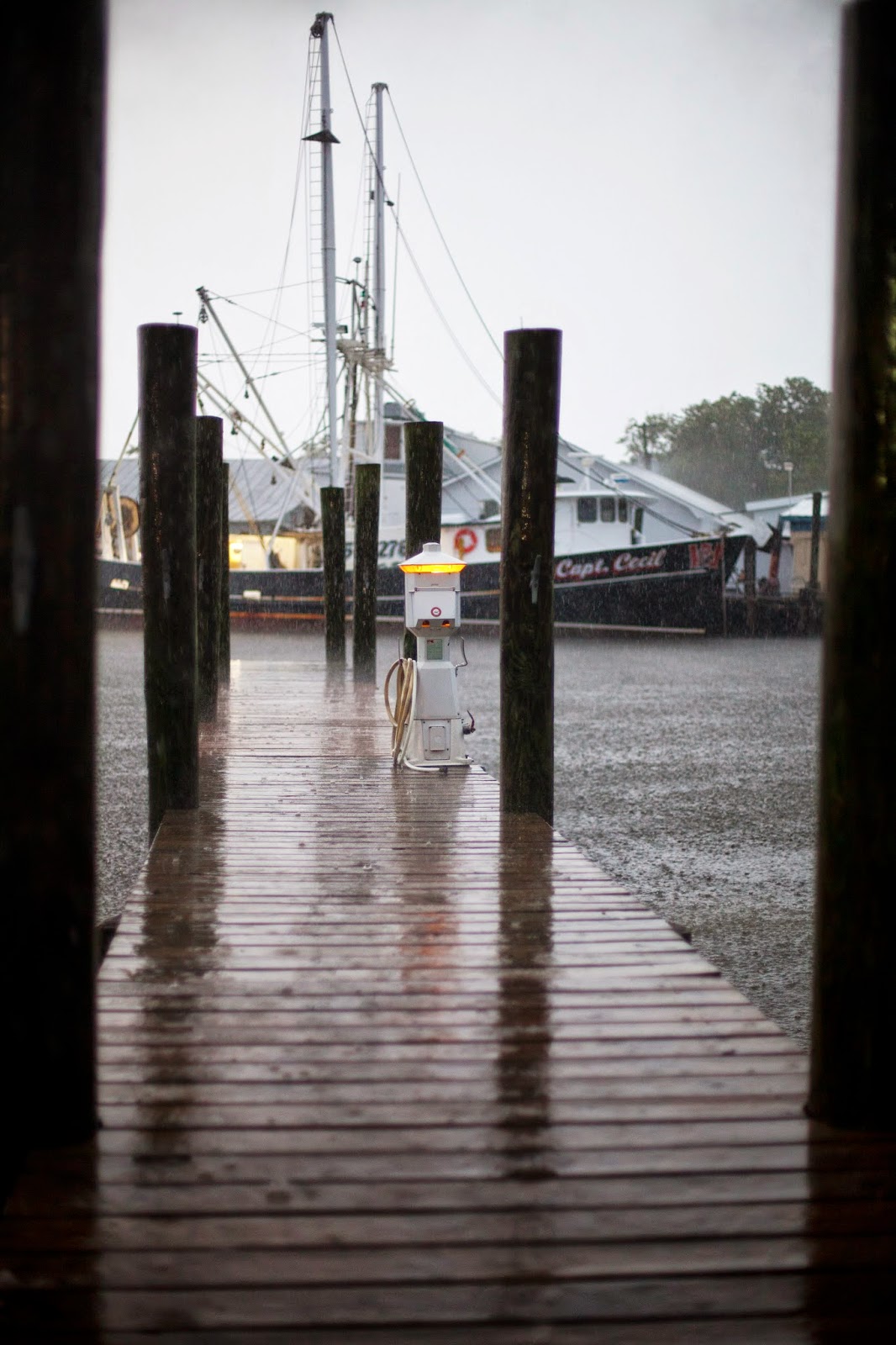 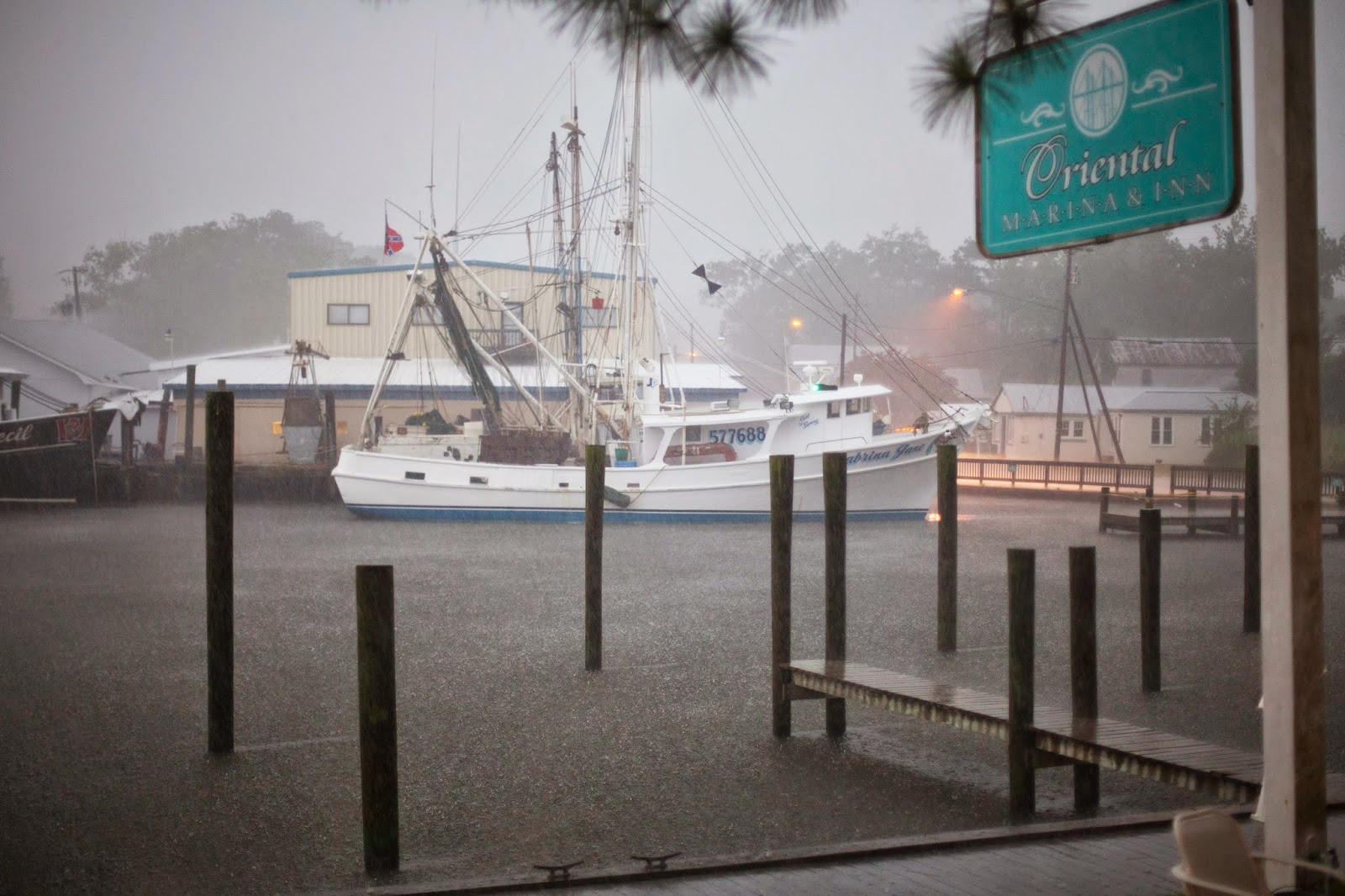 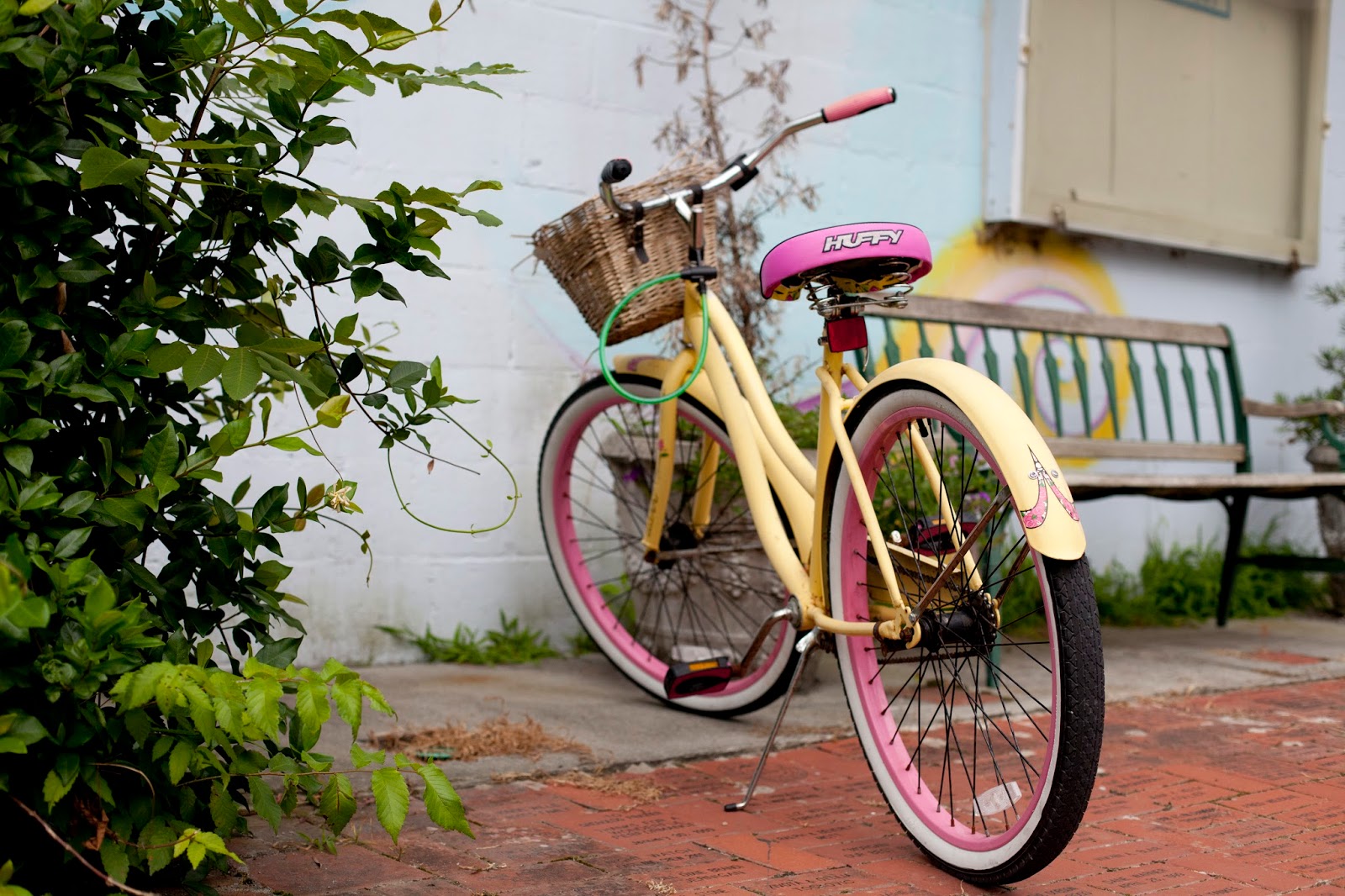 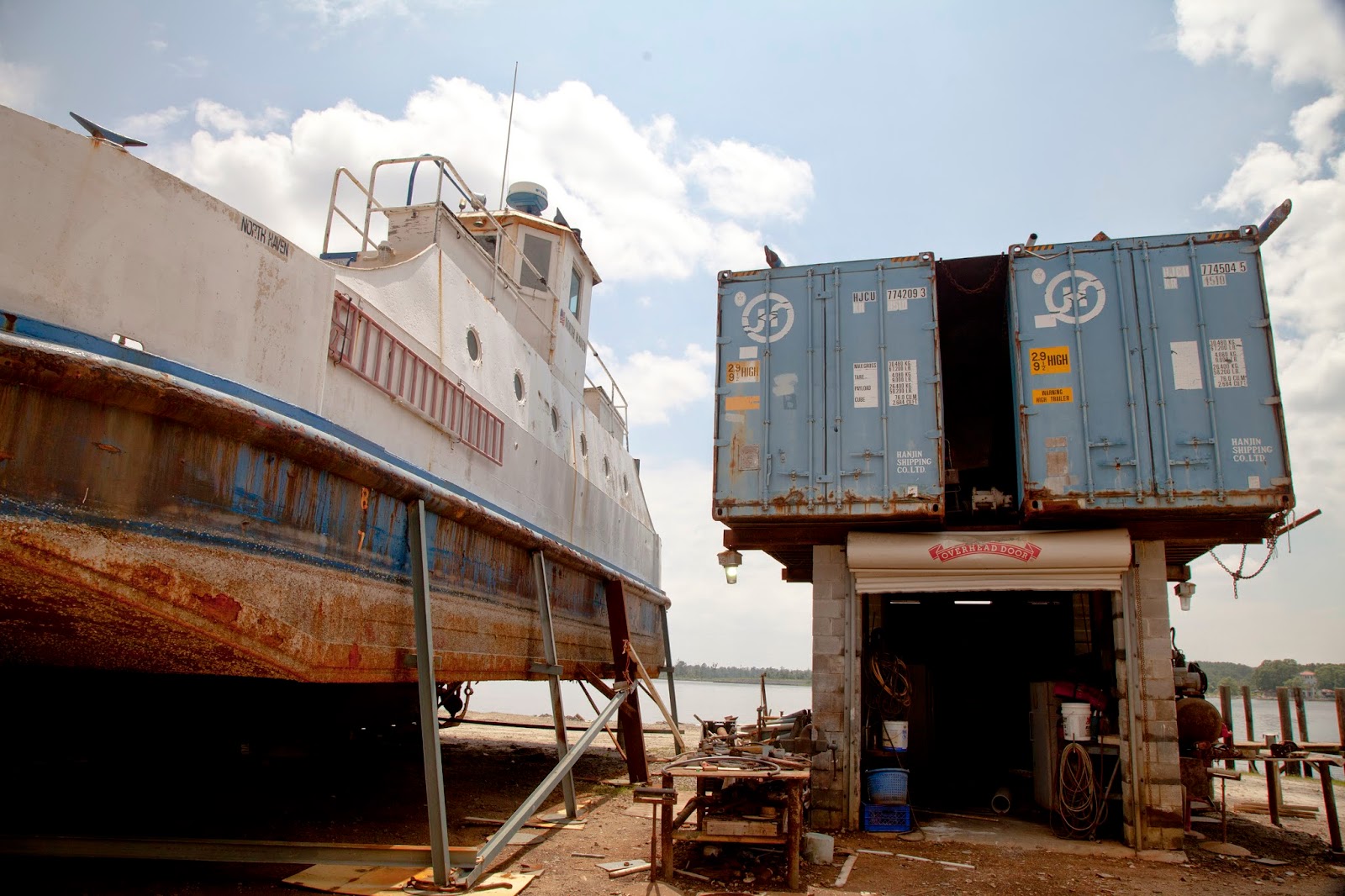 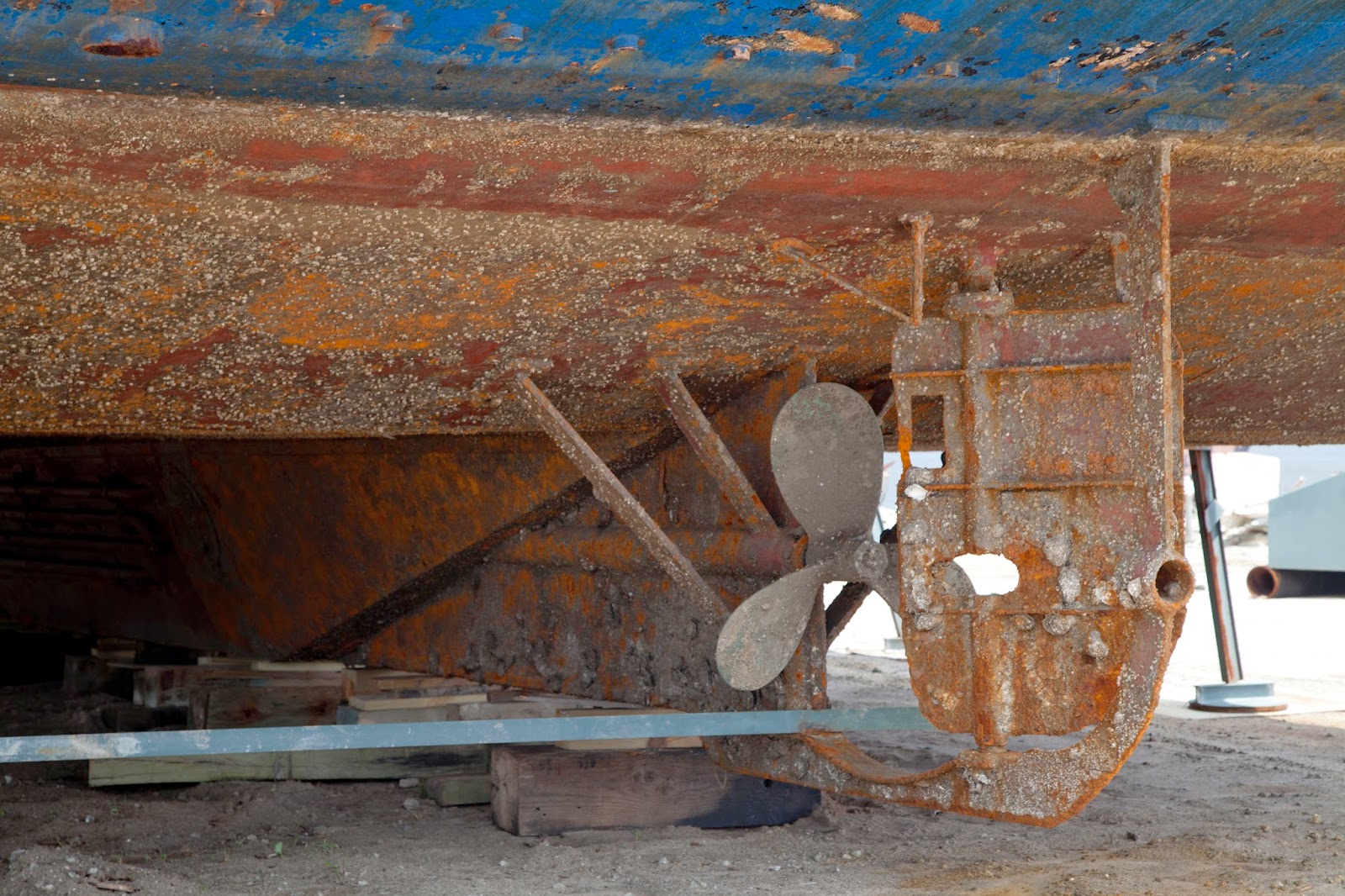 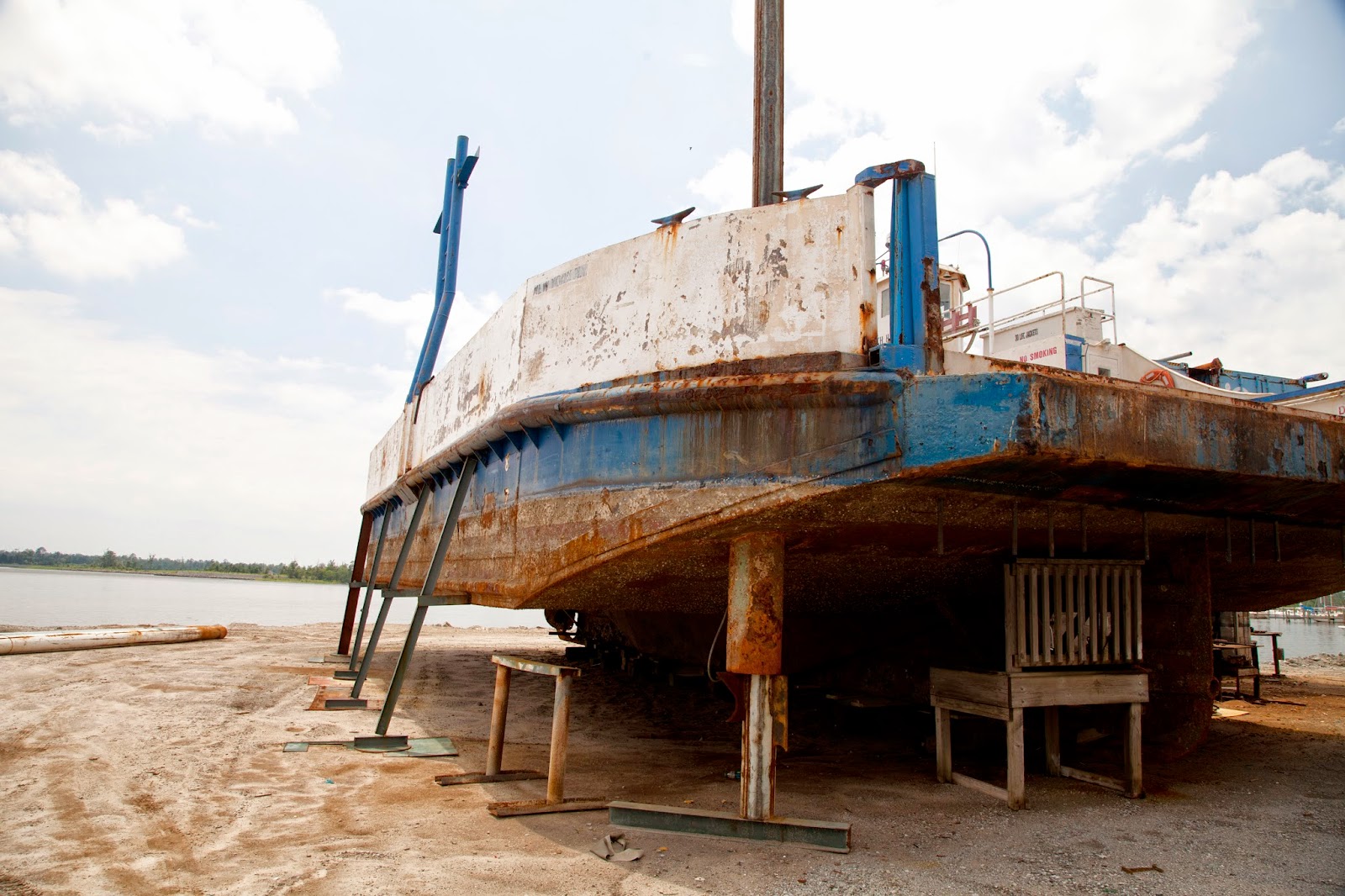 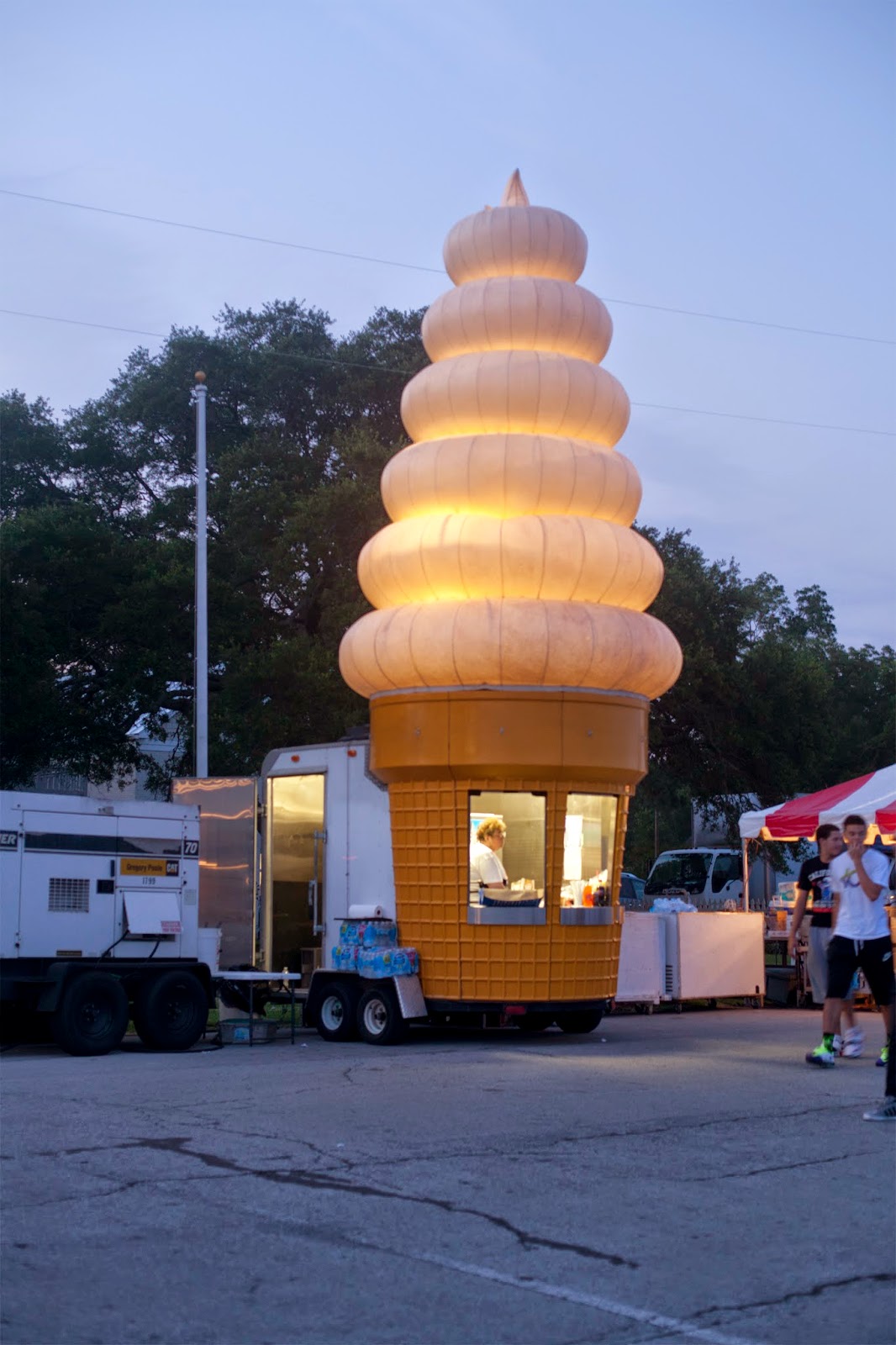 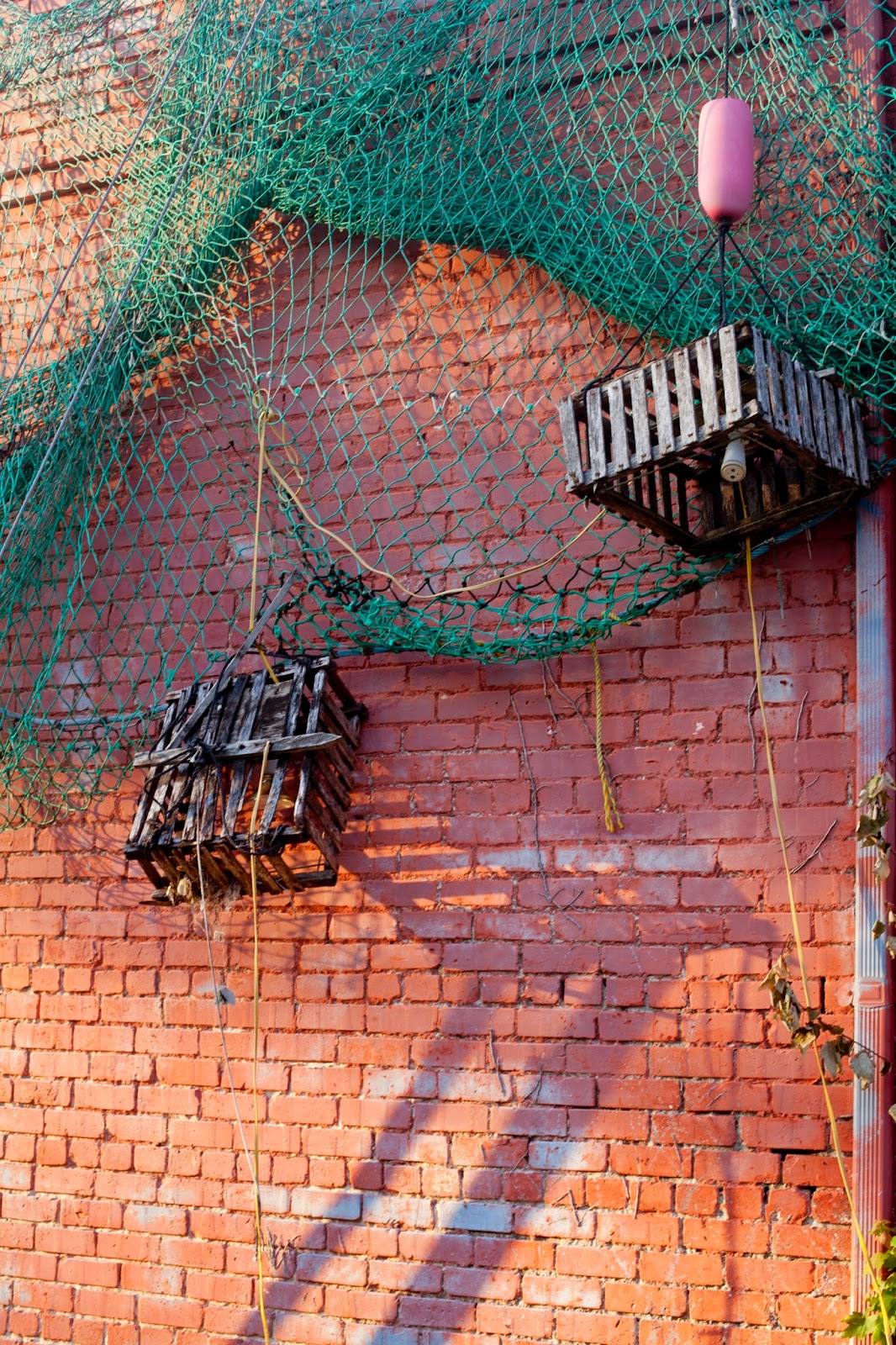 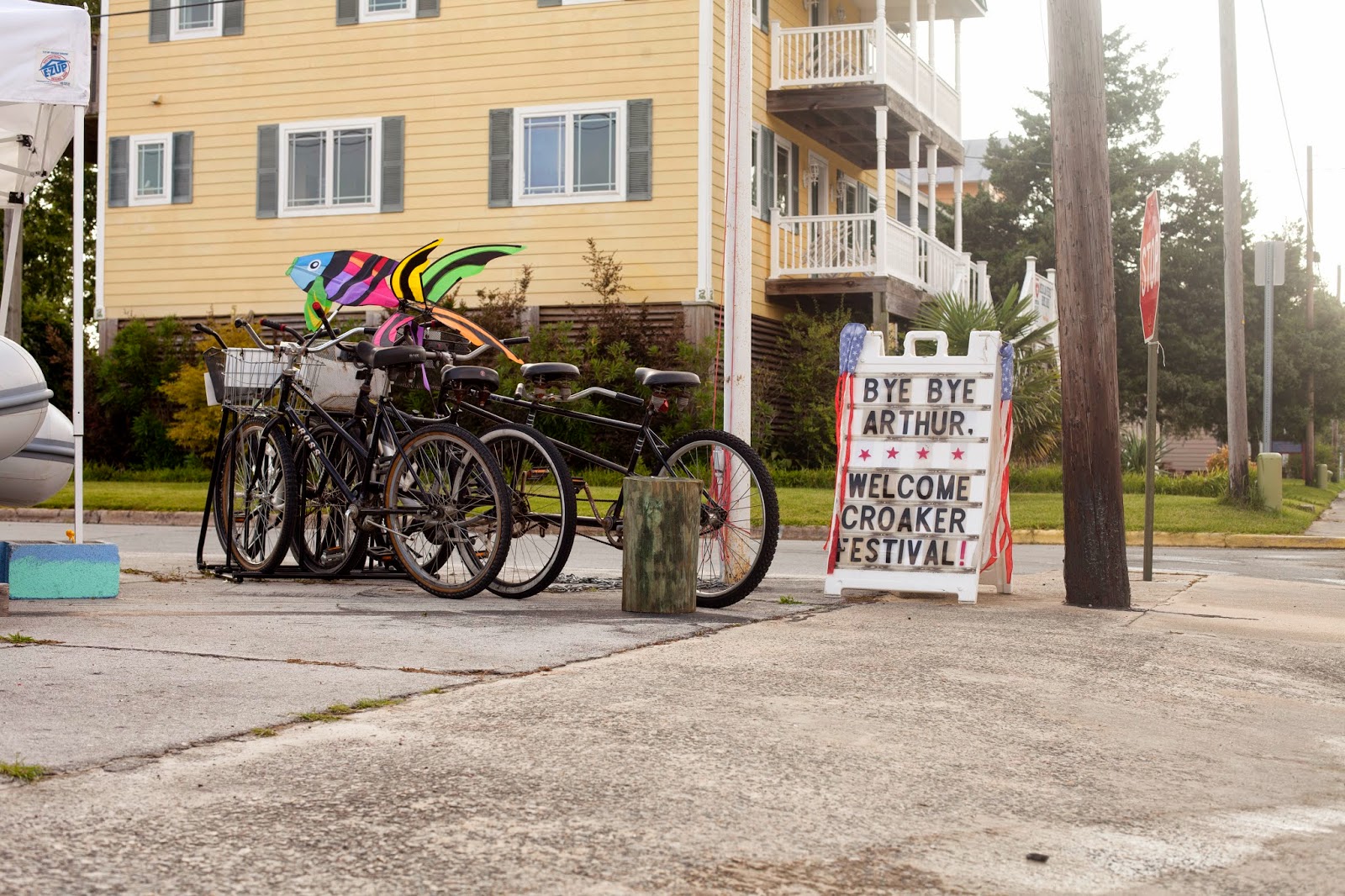 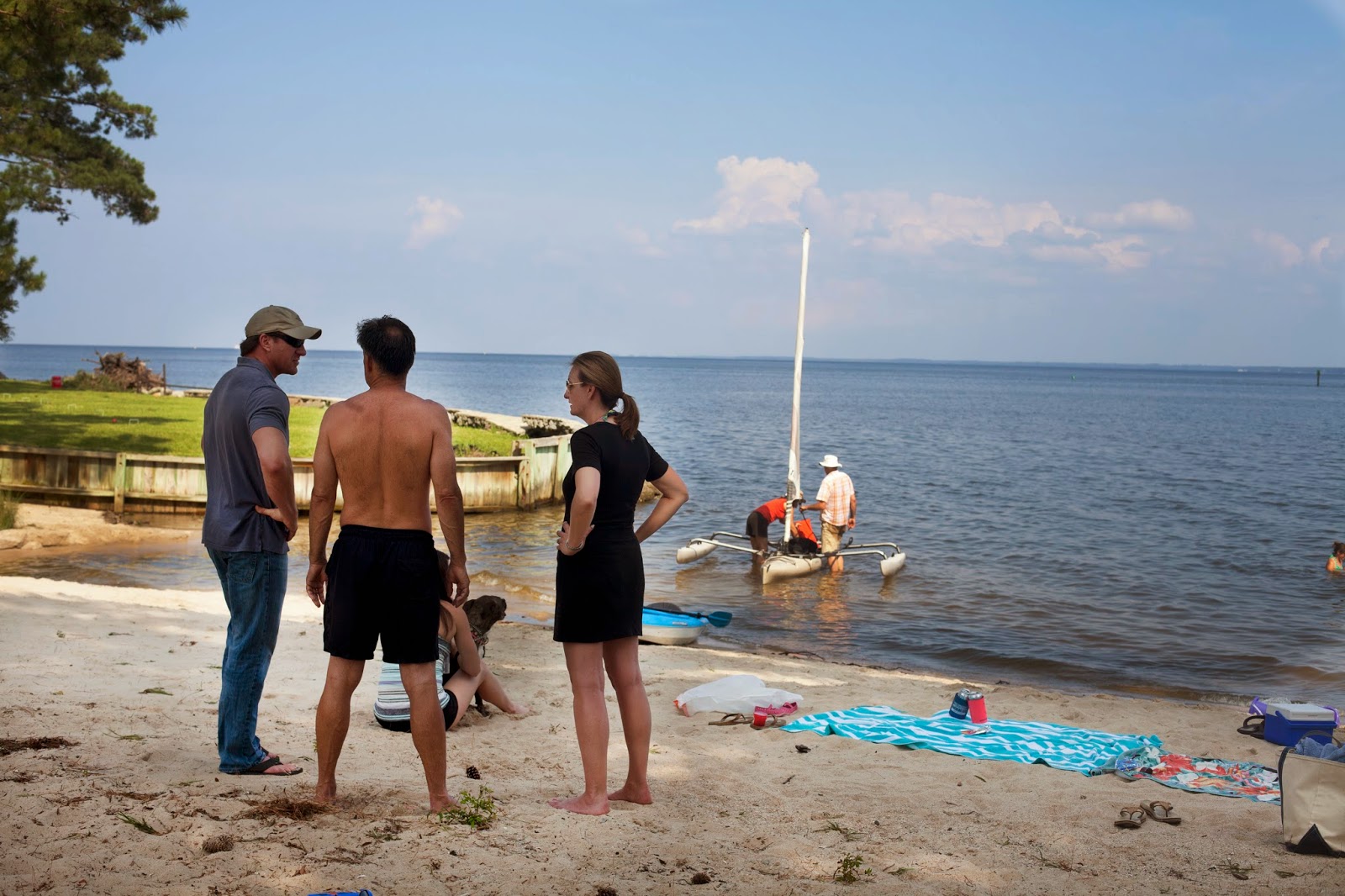 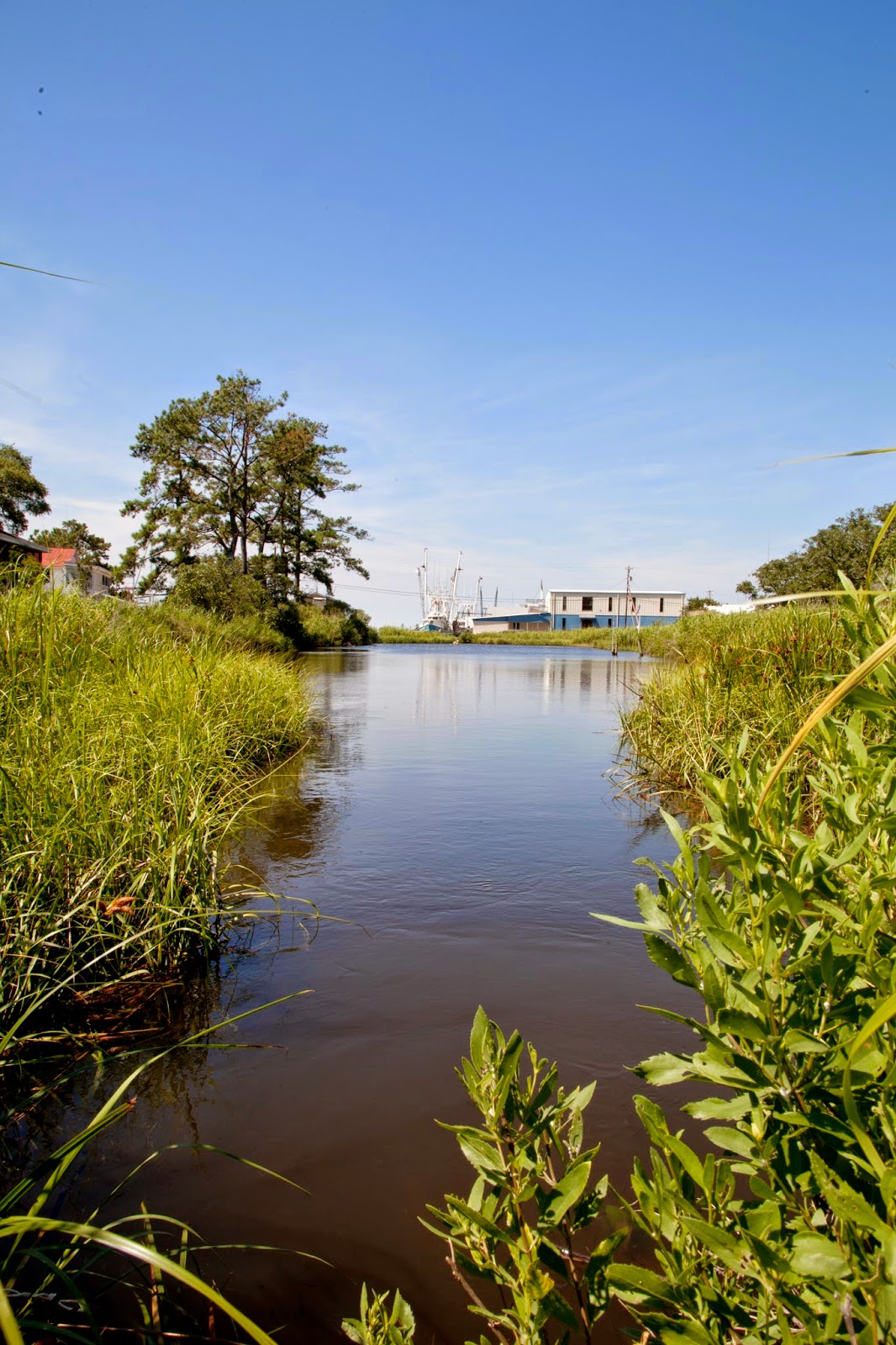 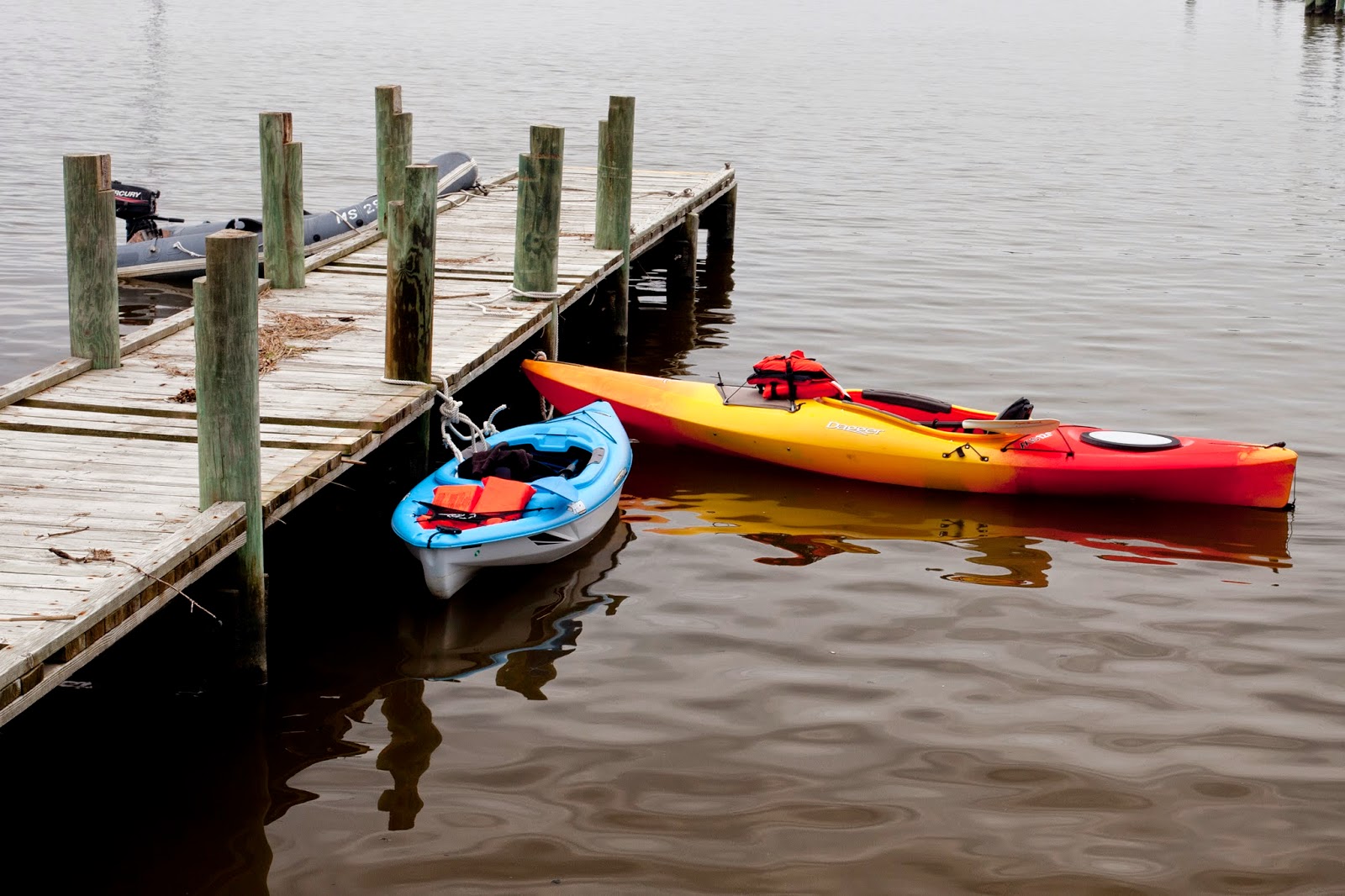 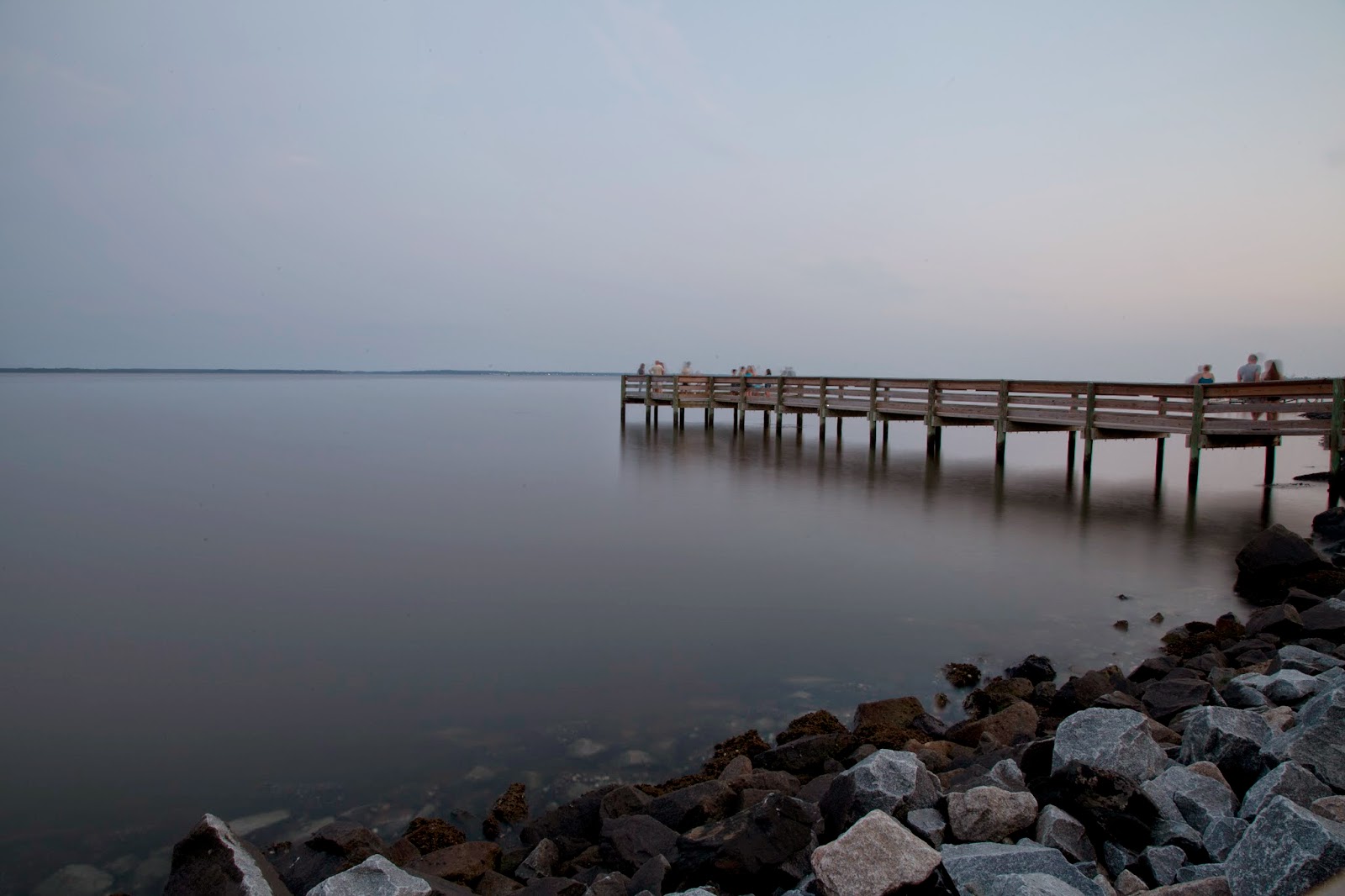 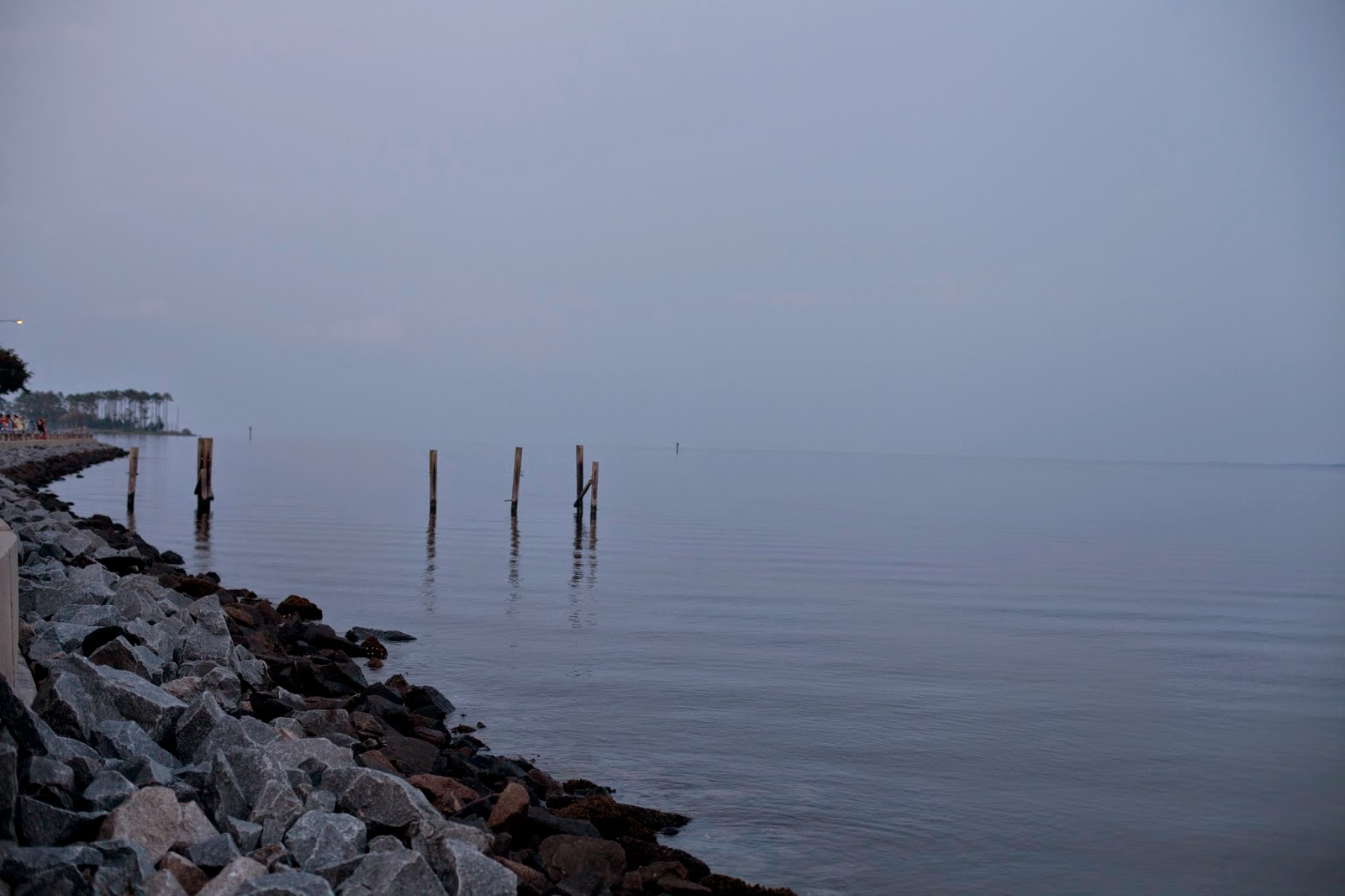 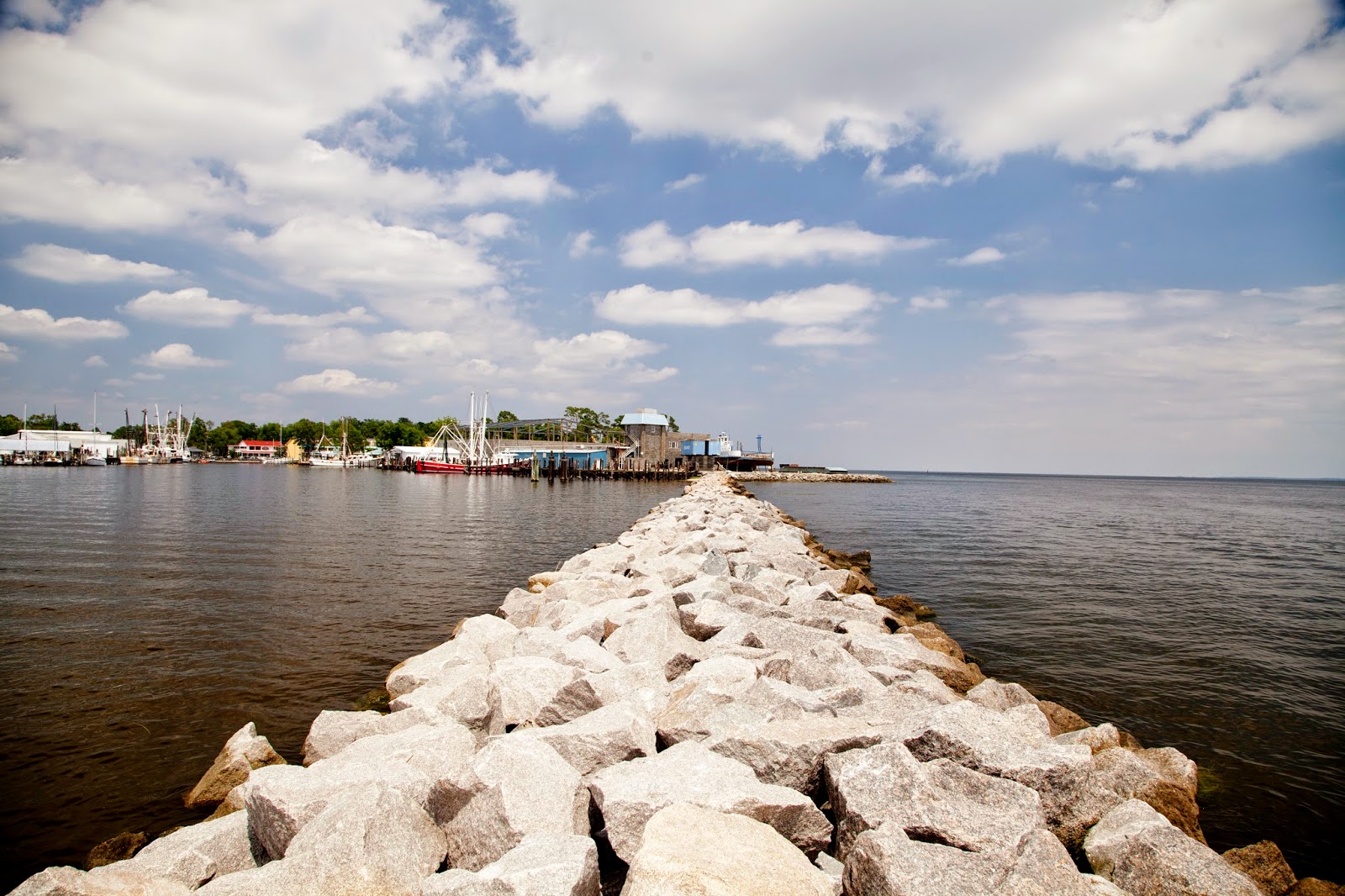 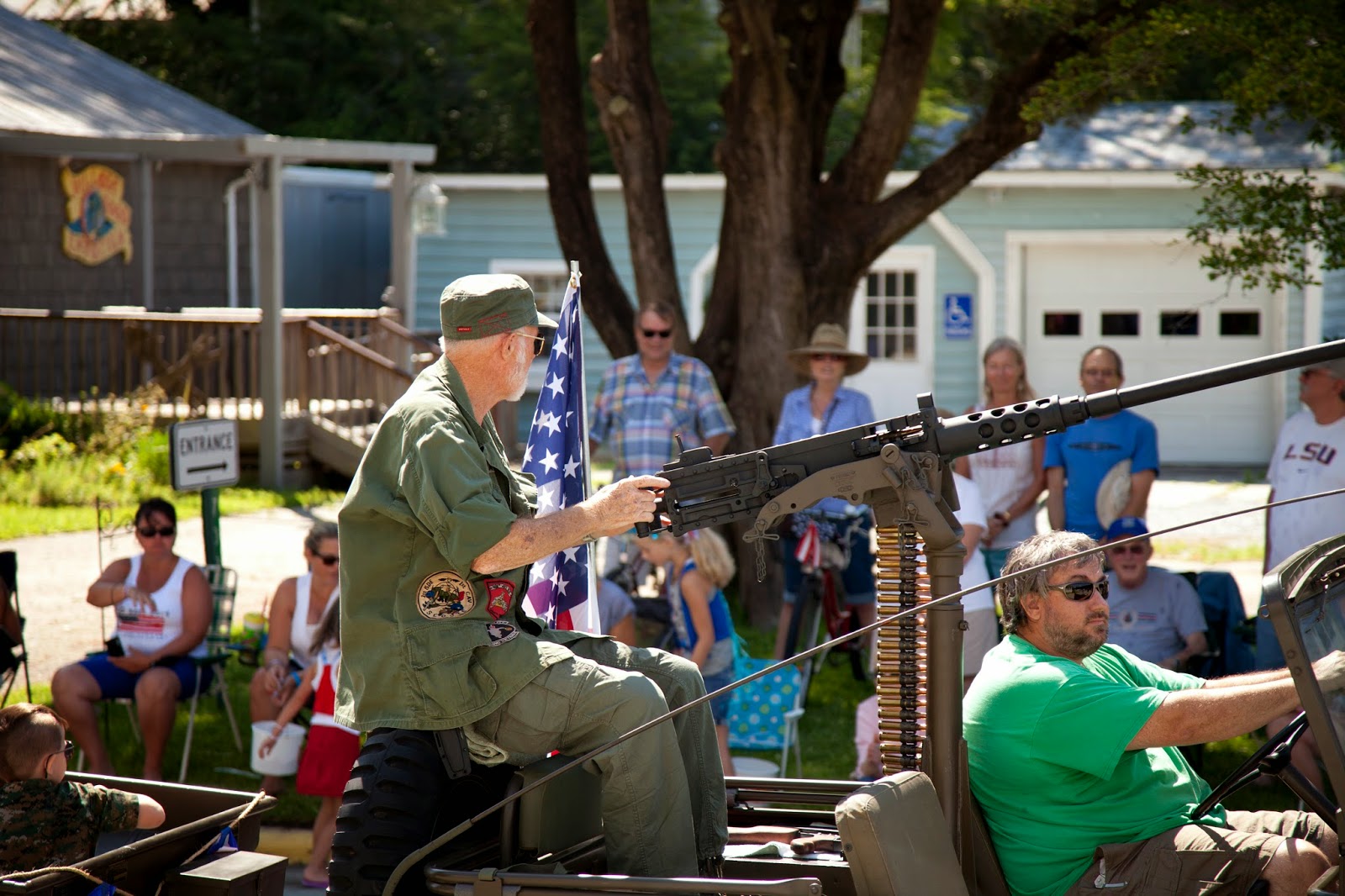 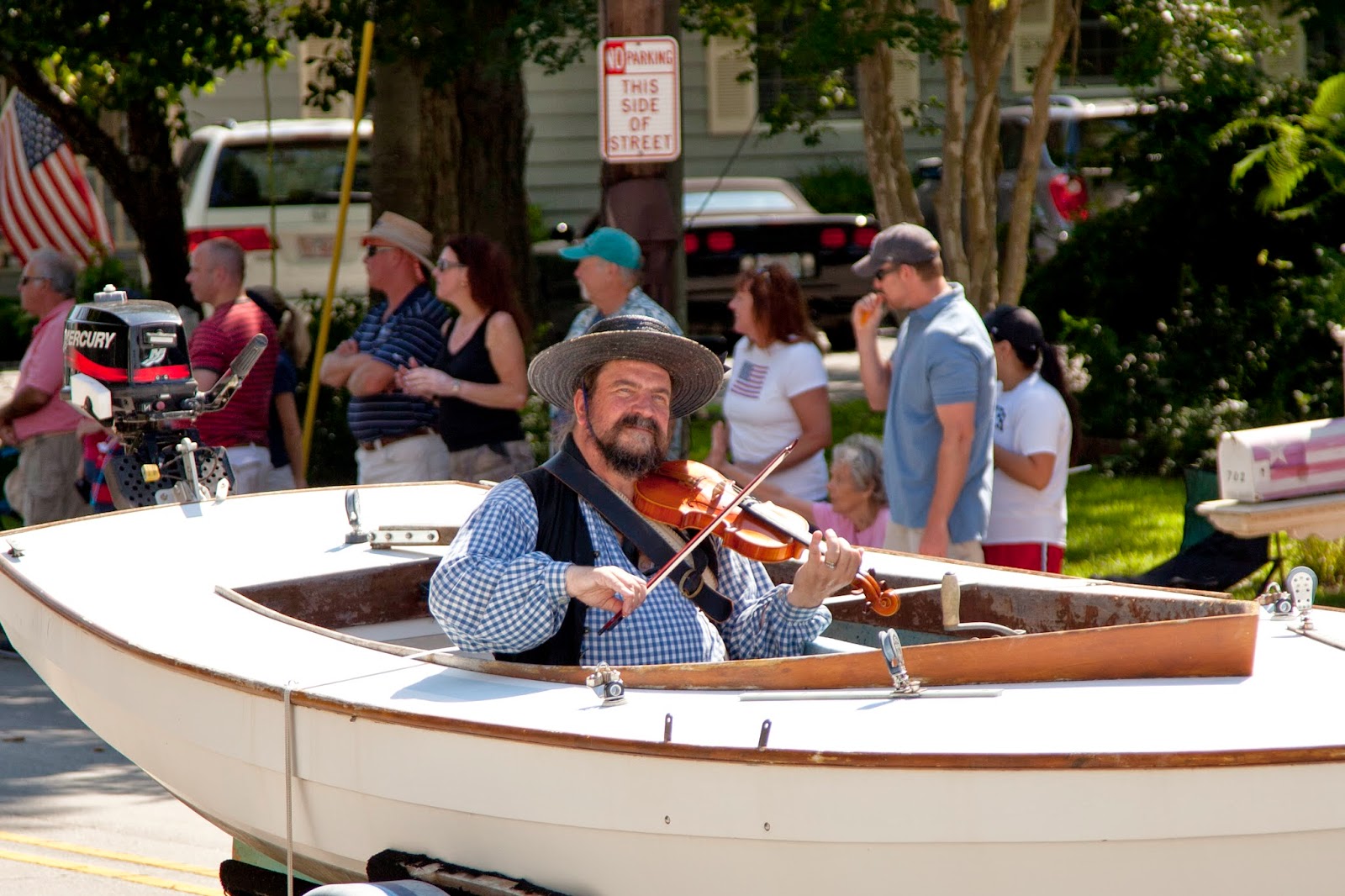 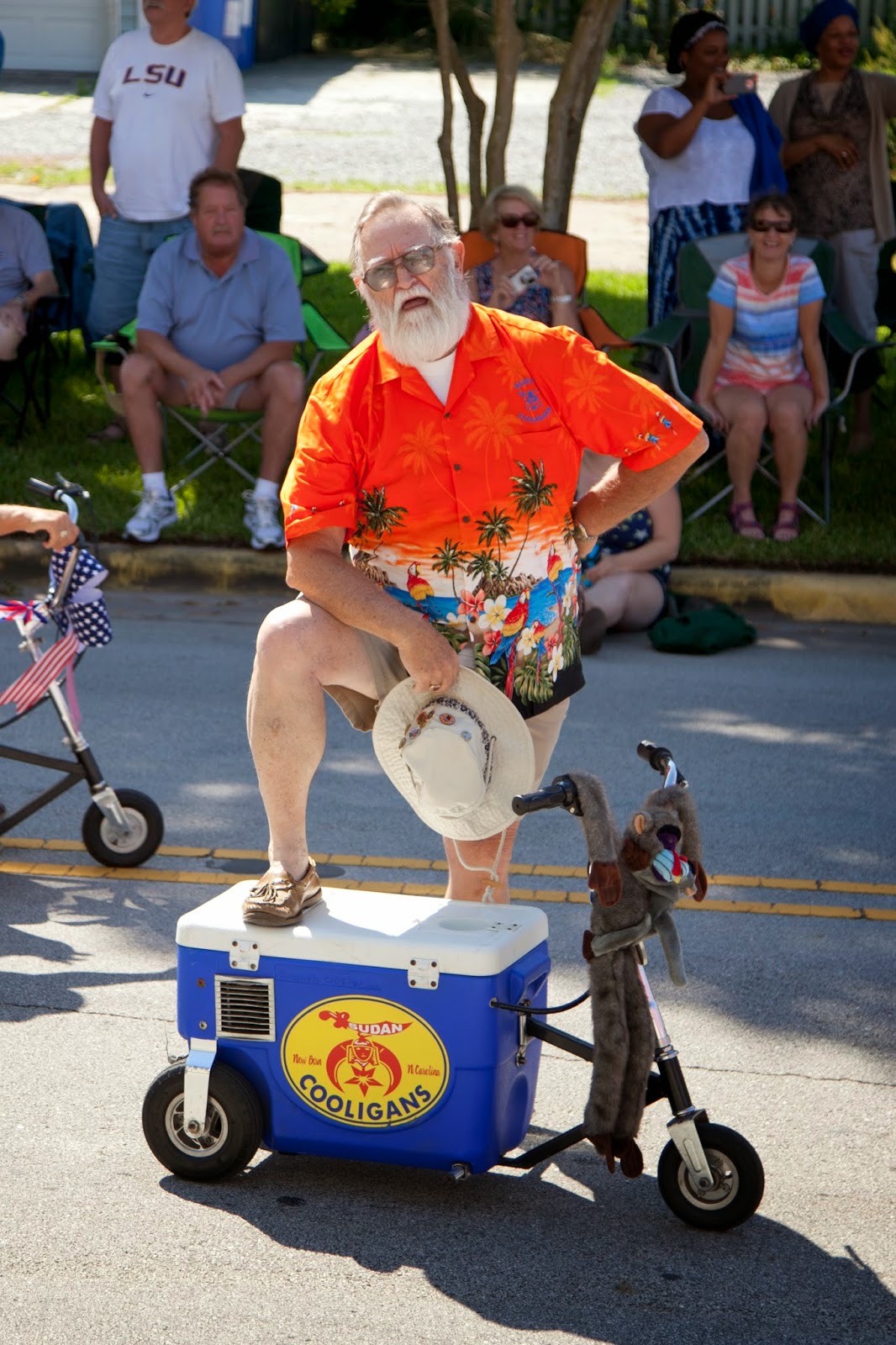 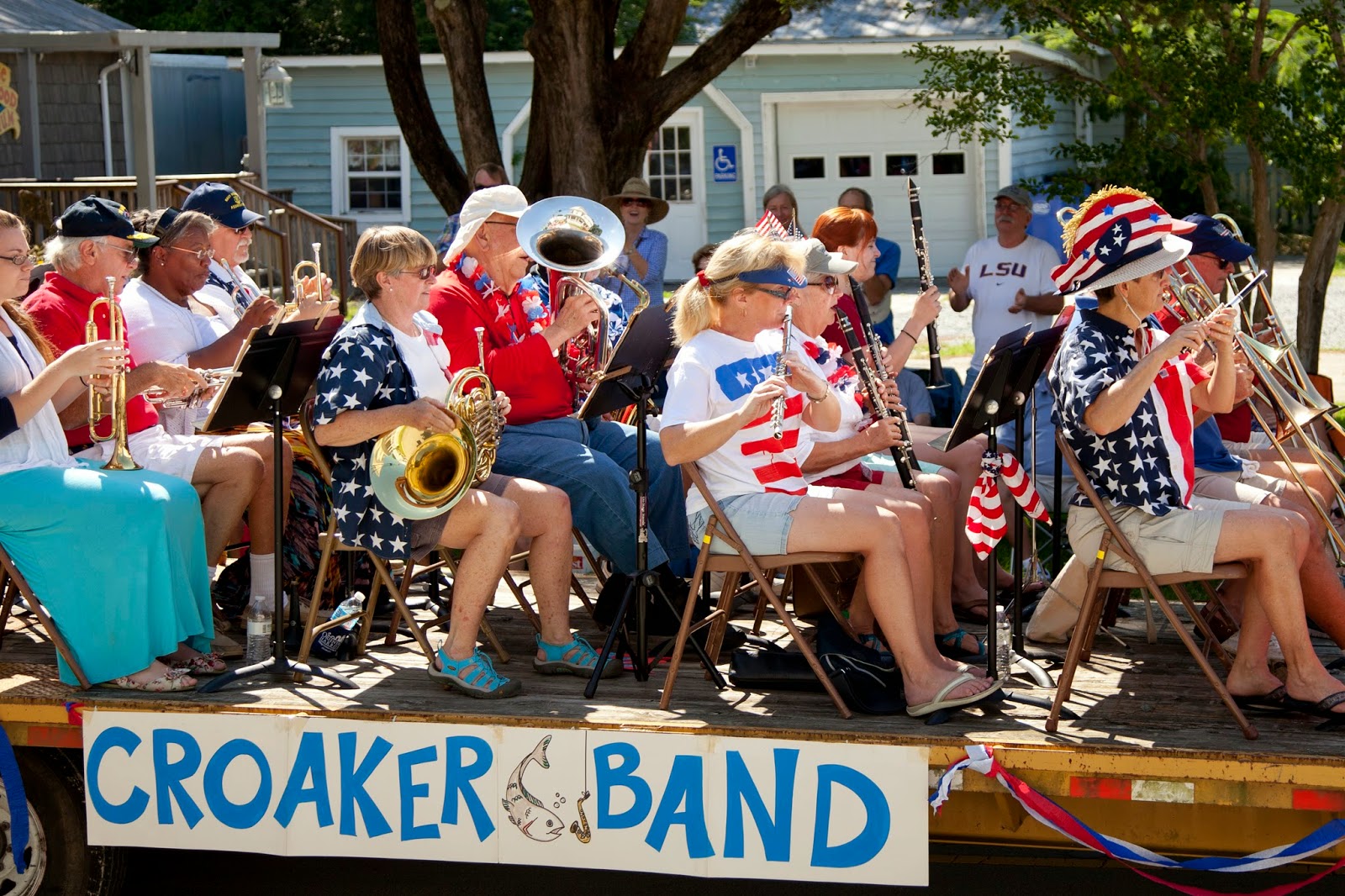 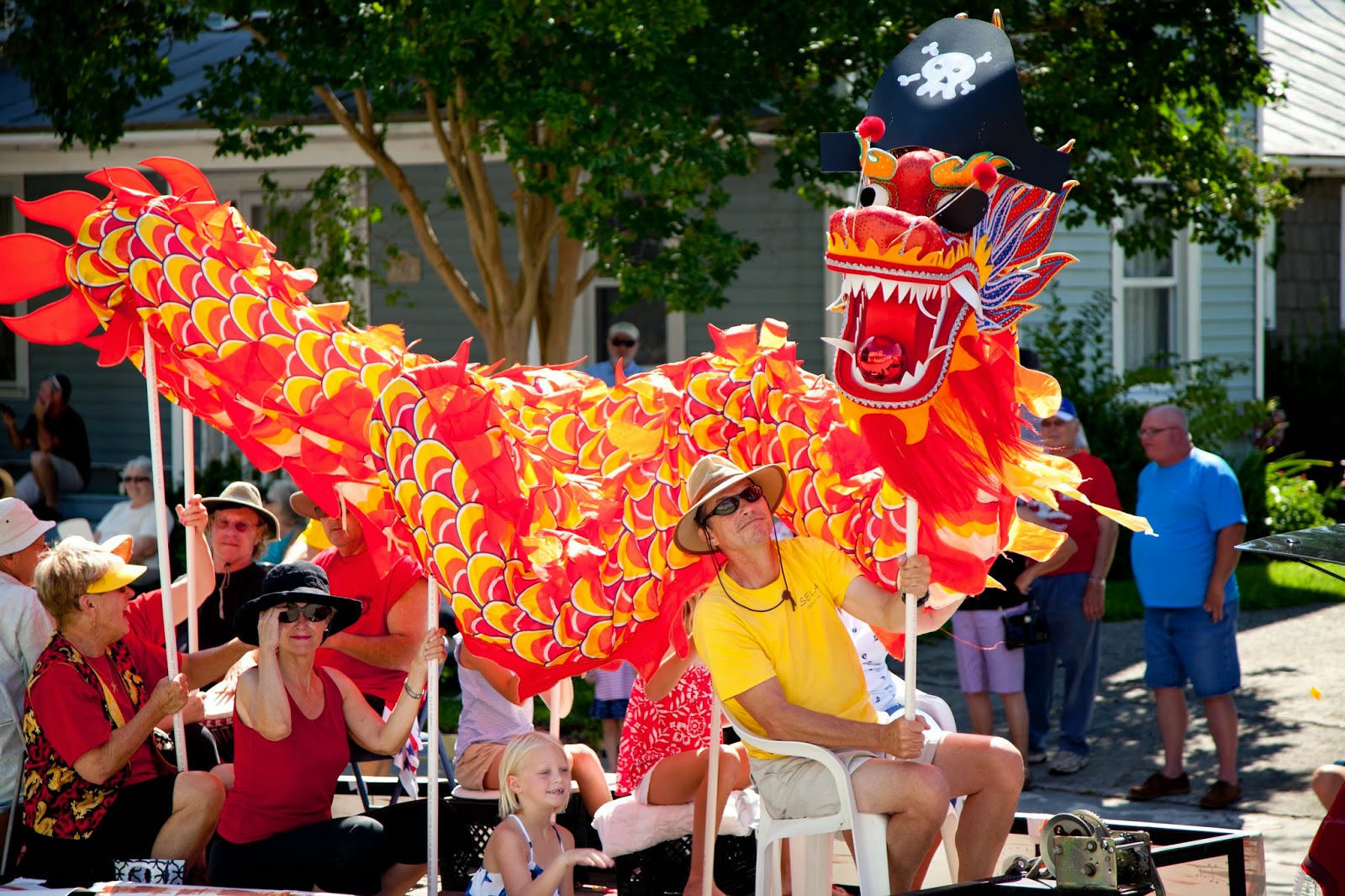 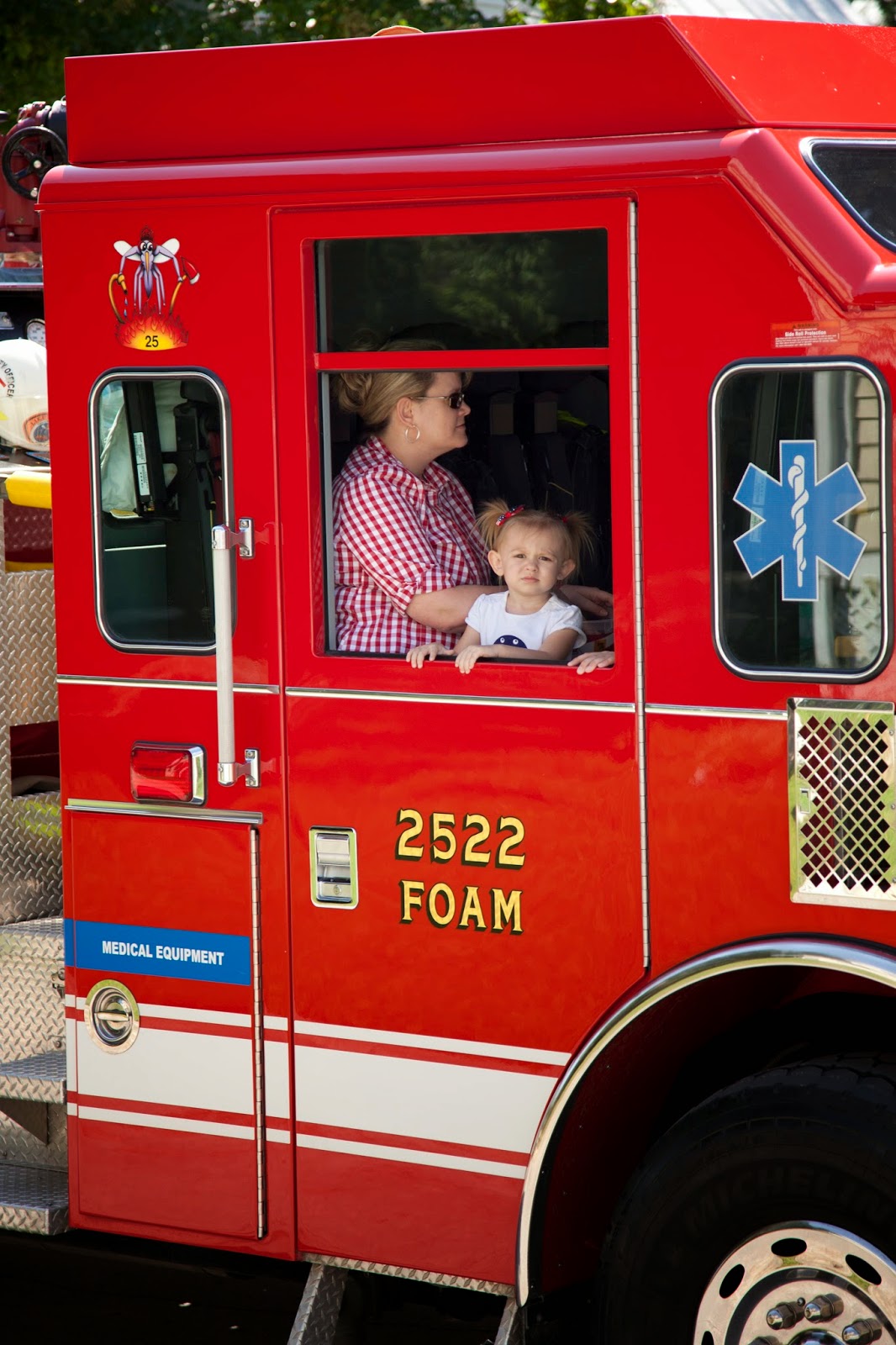 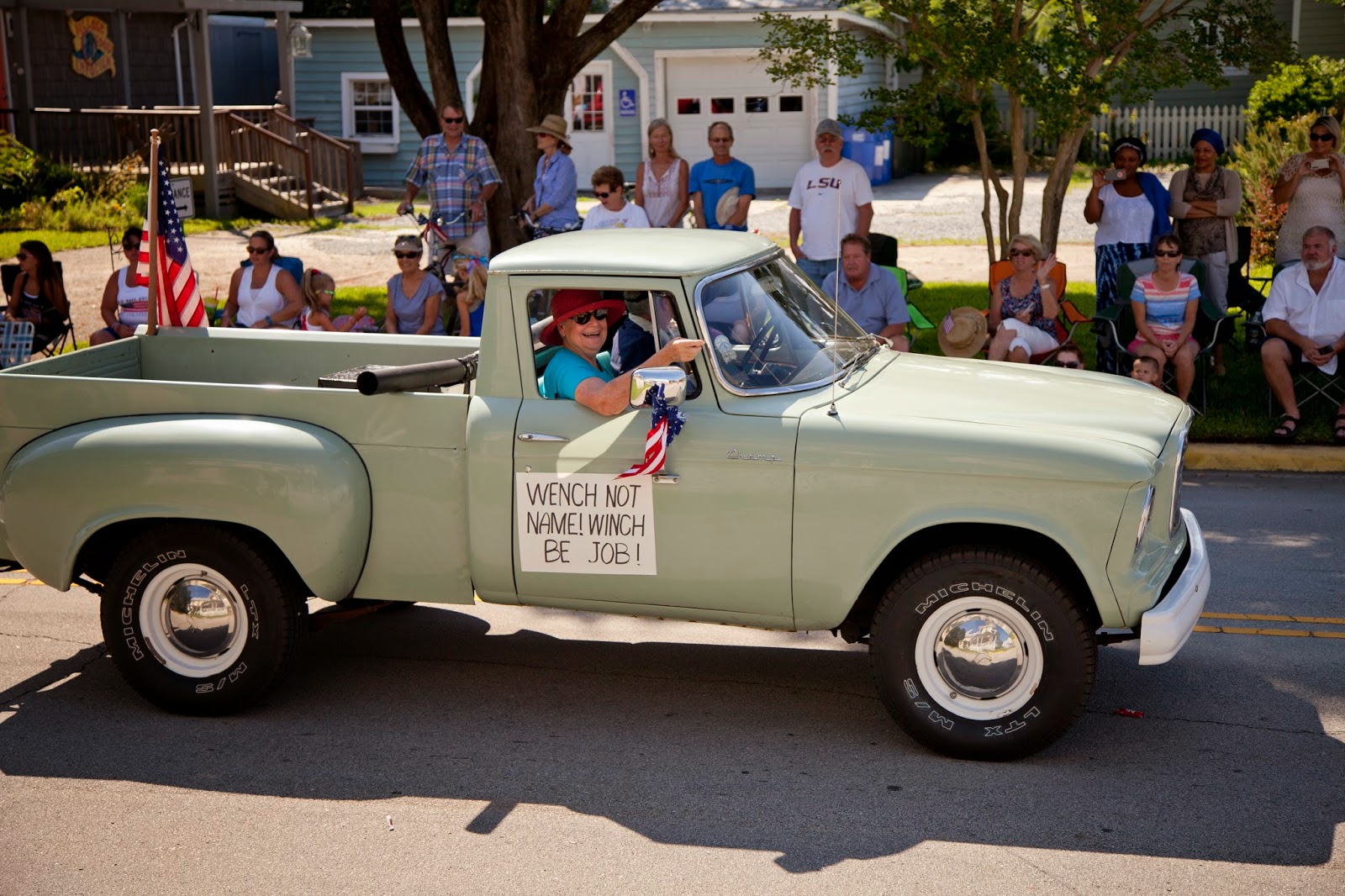 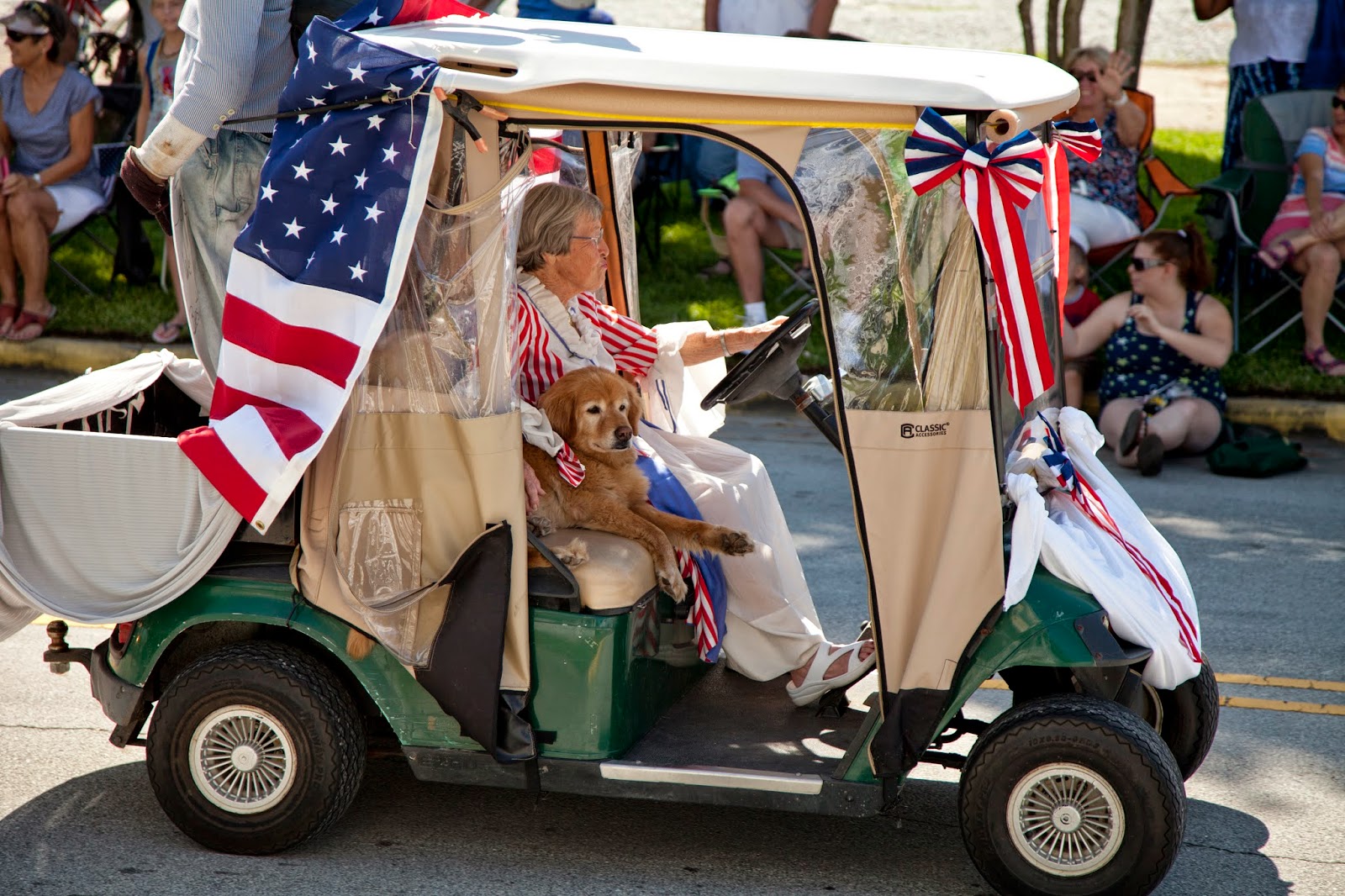 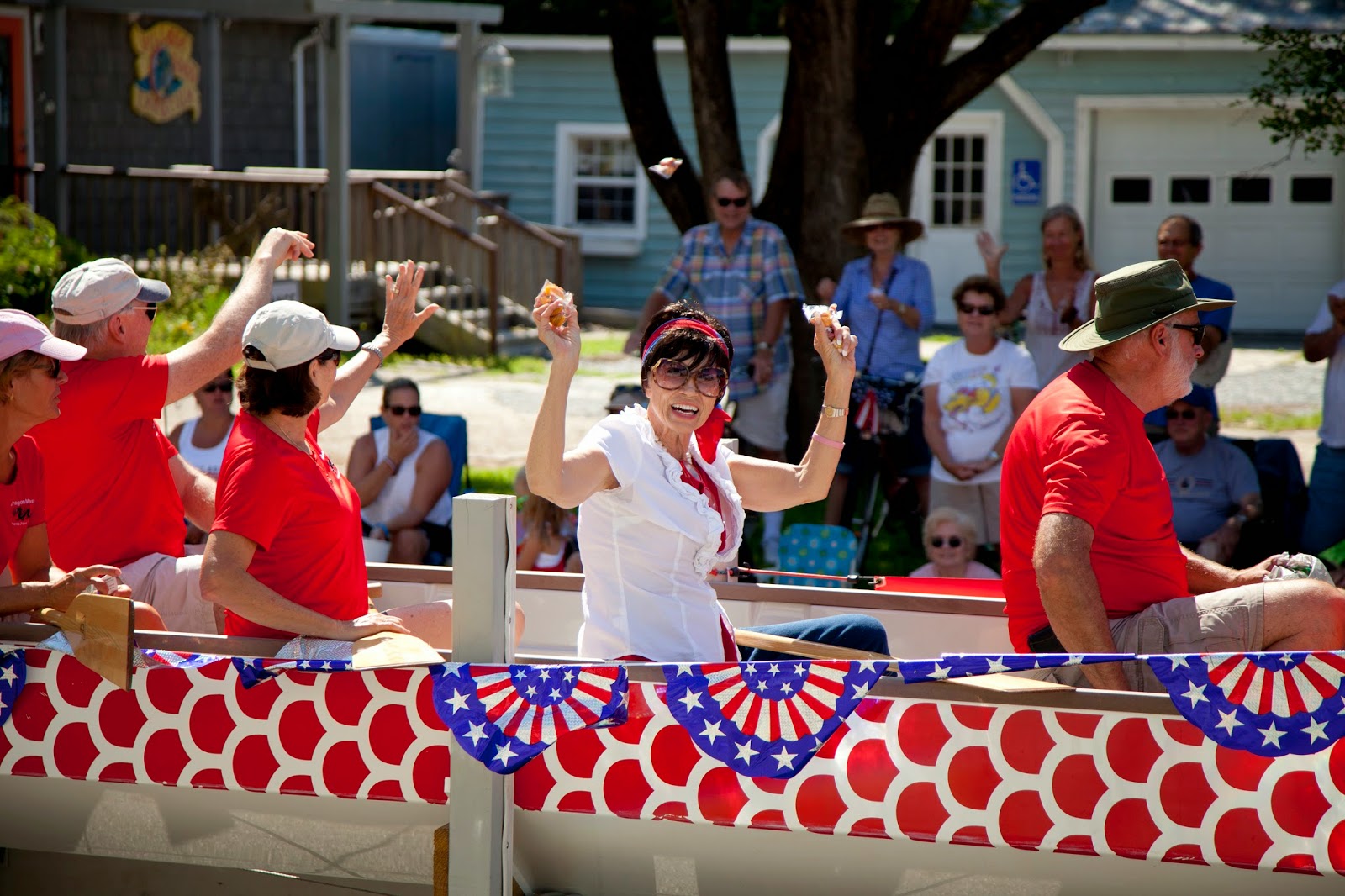 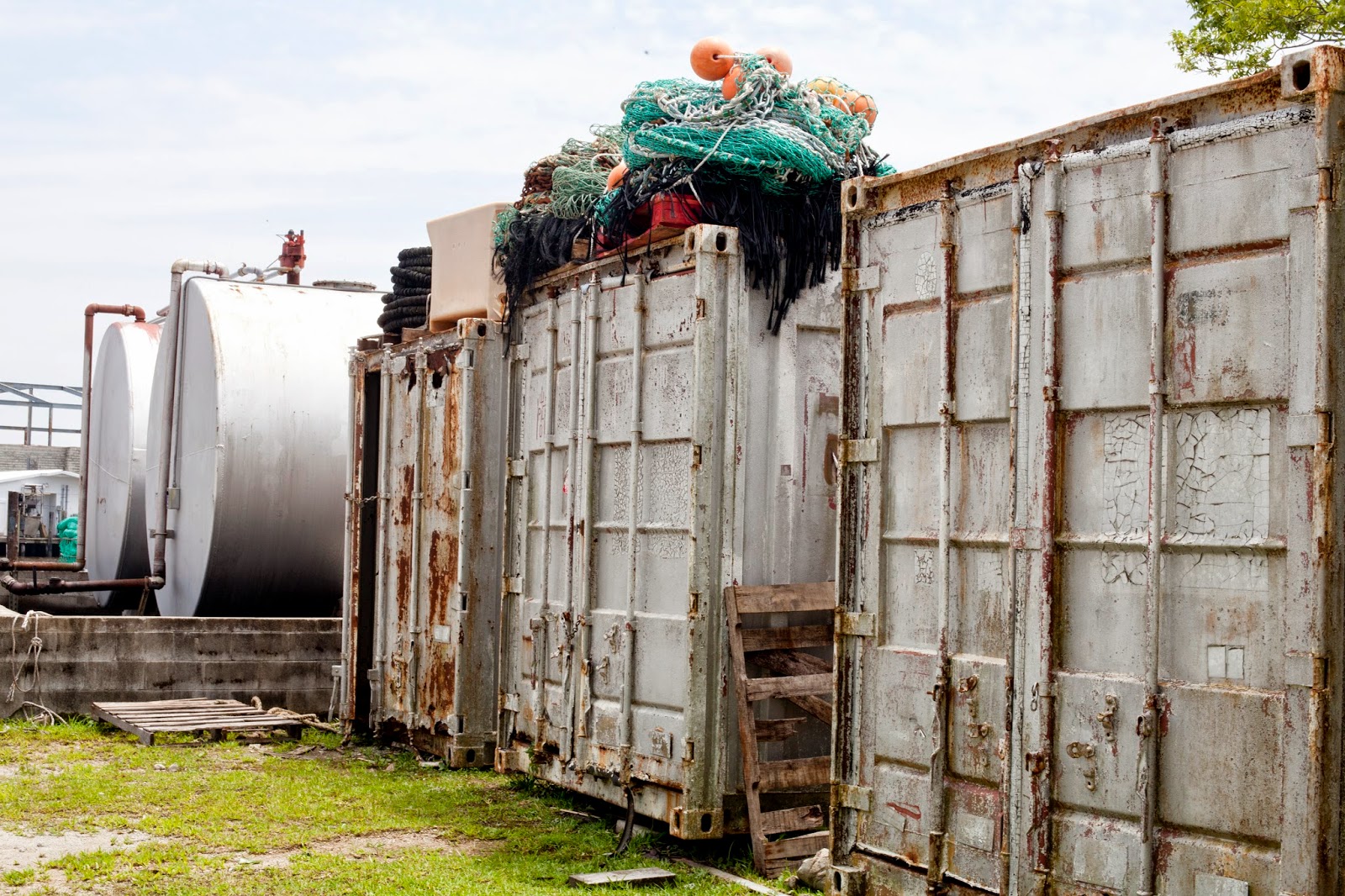 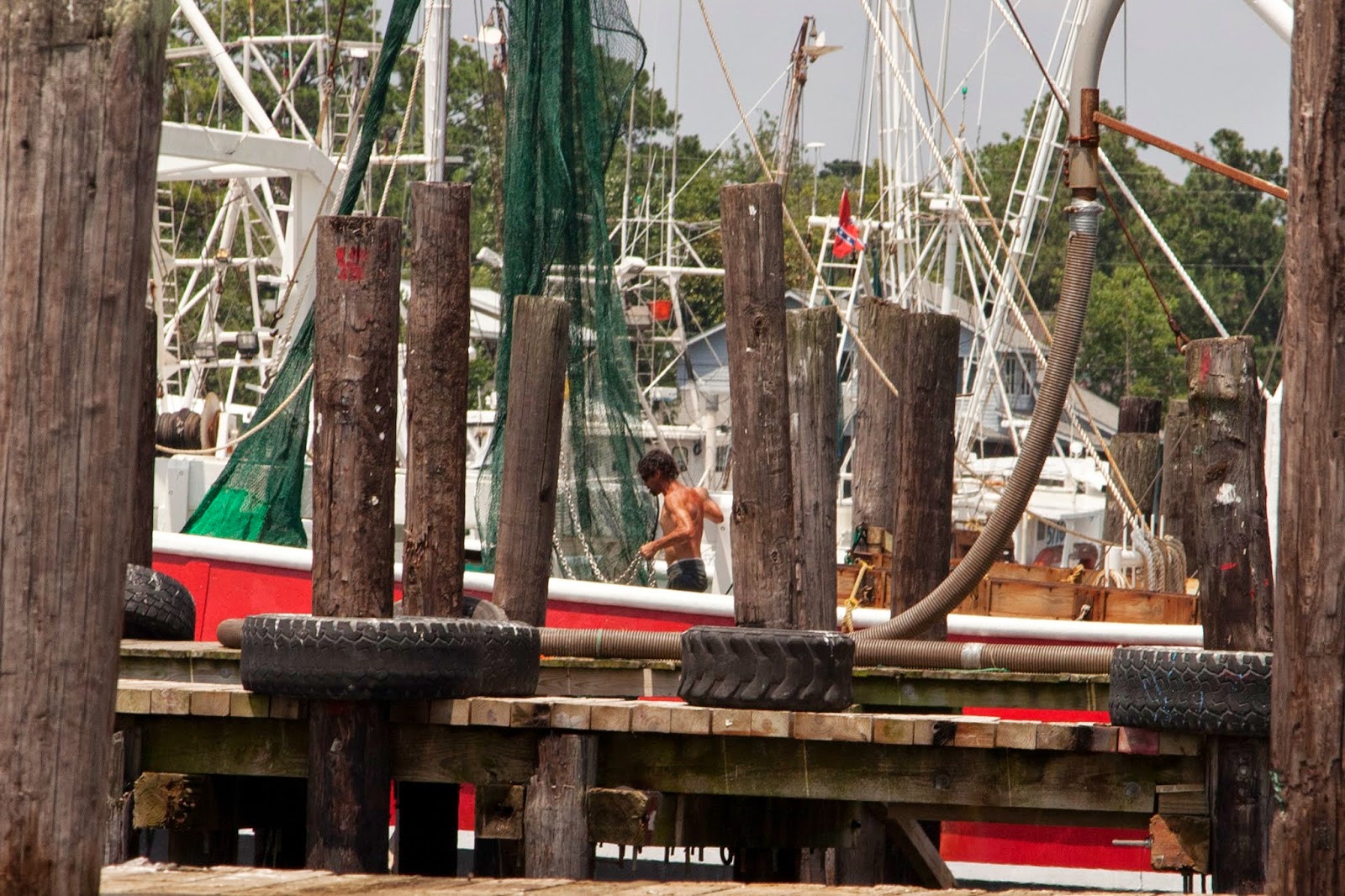